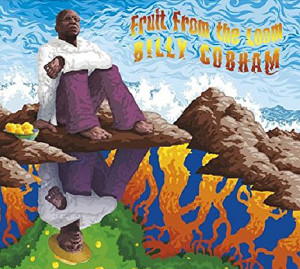 Fruit from the Loom

The album was listened to and played in a JazzrockTV episode. Check our this epiosde for the full coverage and review: JazzrockTV #29 Billy Cobham.

All compositions except "Thoughts from Okuta" are composed by Billy Cobham
for Rhythmatix/Warner-Chappell, Germany 2007 GEMA

2007 Billy Cobham Fruit Of The Loom 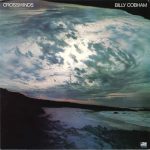 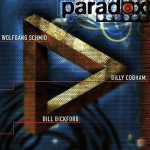 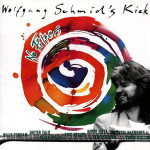 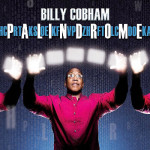 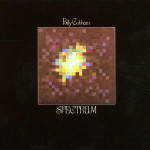