Jarrod Lawson – And the Good People
A SPECIAL NIGHT IN COLOGNE!

Jarrod Lawson performed an outstanding show at Altes-Pfandhaus in Cologne. The singer, composer and piano player was touring through Europe with his Band ‘The Good People’. Jarrod and his band bring in a fresh and unique approach and sound. With his colorful vocal and instrumental arrangements and compositions he celebrated a very special night at Altes-Pfandhaus.

His Debut Album was released in 2014 and is a MUST BUY. He also issued a Vinyl LP with a live performance at the BBC in London.

We are glad to present 50 Minutes of his amazing performance in Cologne and an Interview with Jarrod. 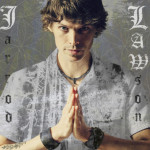 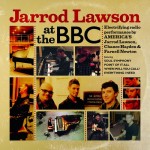 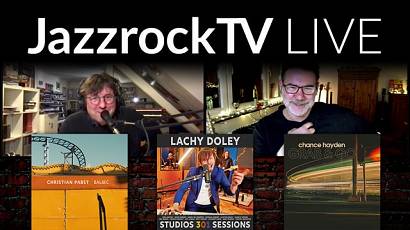 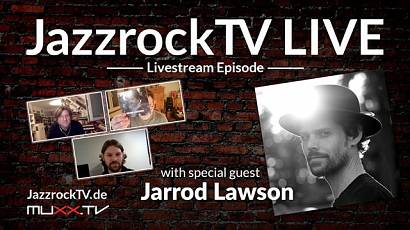 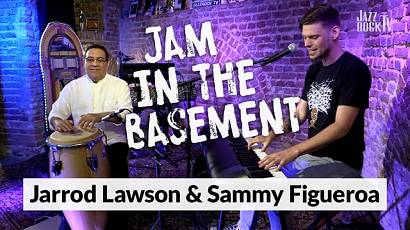