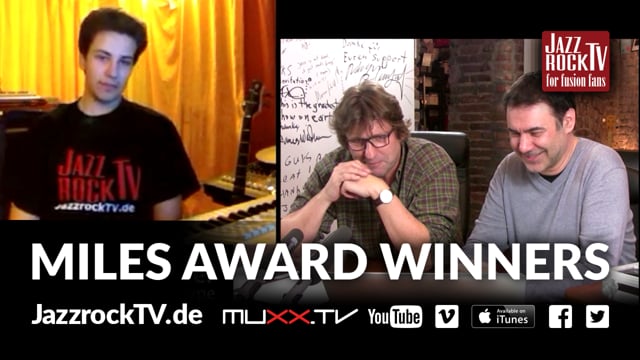 Simon Oslender is 17 year old young talent and got awarded together with Jerome Cardynaals with the MILES AWARD in 2014. Simon Oslender is an amazing talent on Hammond B3 and already played with Dr. Lonnie Smith, WDR Big Band, Nils Landgren and many more. He is also member of the brand new Band PIMPY PANDA releasing their debut album in May 2016. 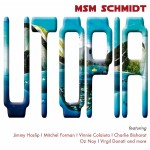 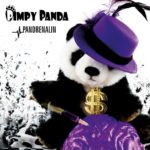 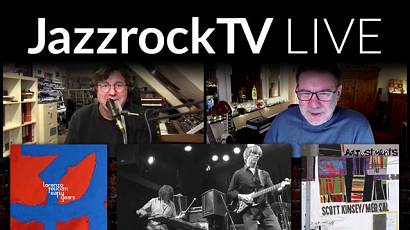 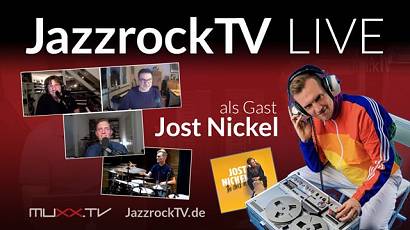 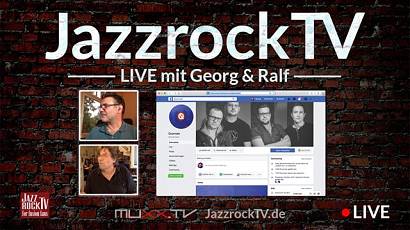 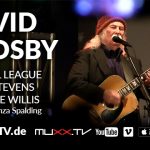 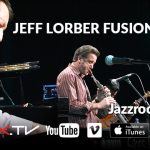