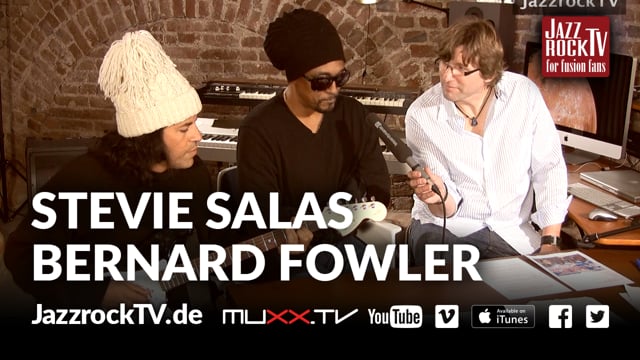 Stevie Salas & Bernard Fowler present the IMFs 2010. Interview with Stevie and Bernard and some cuts from the Live-Show with Dave Abbruzzese and T.M. Stevens. 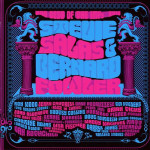 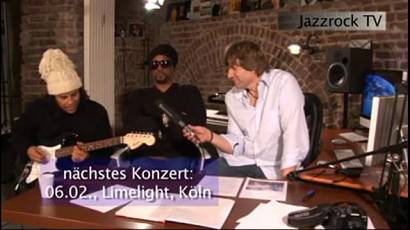