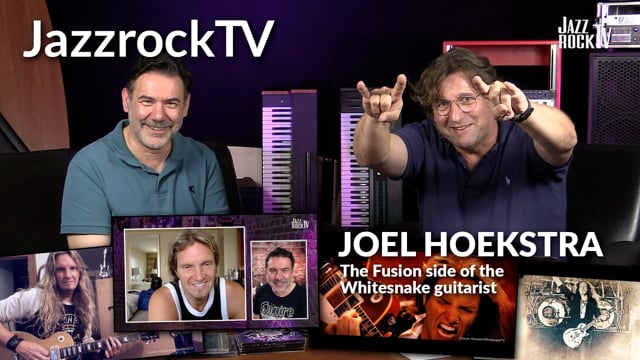 The Fusion side of Whitesnake guitarist JOEL HOEKSTRA. The member of one of the greatest hardrock bands in history has also a cool instrumental and Jazzrock side, that you might not have expected. We had the opportunity to talk with Joel about his amazing solo hardrock and fusion CDs.

Joel Hoekstra released 2 Fusion CDs with a killer band featuring Virgil Donati on Drums and Ric Fierabracci on Bass. He also issued an acoustic guitar album that you might not expect from a hardrock guitar hero.

In between Whitesnake touring and hotel hopping we had a quick Skype session with Joel to talk about his Fusion side and album releases.

Join us in getting amazed and addicted by this comprehensive and melodiously guitar player! 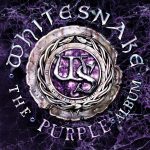 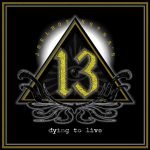 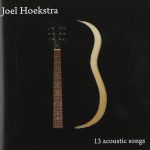 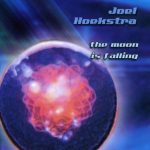 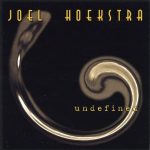 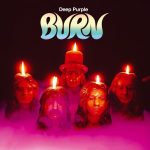 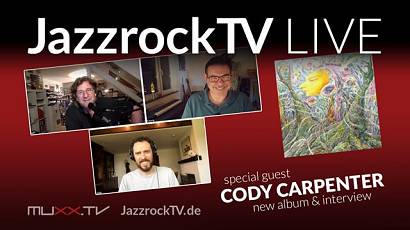 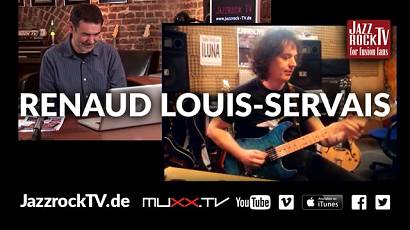 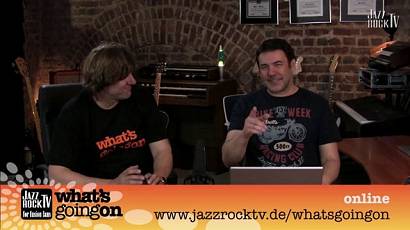